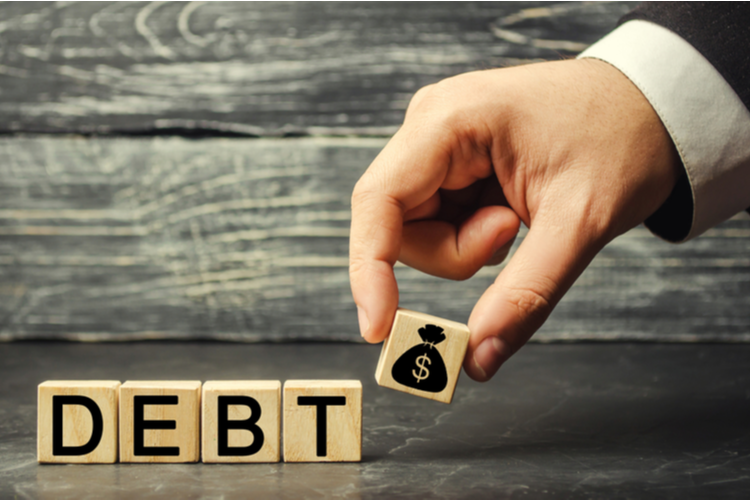 How to Pay Off Debt Quickly with the Debt Snowball Method

In the last few years, the quick debt payoff has become a popular topic – at least when it comes to consumer debt, especially among Millennials and the following generations.

There are multiple reasons for this: the ever-growing student loans, average salary not keeping up with inflation, and lifestyle where living from paycheck to paycheck has become the norm, have influenced Millennials in multiple negative ways.

Millennials are getting married at an older age and lower rate than their parents ever did. They are even slower to start families and buy homes. Most of them have seemingly decided that being saddled with another long-term debt, like a mortgage, isn’t smart while they’re already paying off their student loans.

And Gen Z is expected to follow in their footsteps – starting investing, obtaining property, and having kids even later.

Paying Off Debt with the Debt Snowball Method

Paycheck-to-paycheck living isn’t exclusive to the younger generations, however. Multiple surveys have shown that that’s exactly how most Americans are living across all age groups – over 60% of them wouldn’t be able to come up with $500 in cash to handle an emergency.

This is why movements like Dave Ramsey’s Baby Steps and FIRE are so popular. People wish to have more opportunities to do stuff with their money as they wish – instead of sending it to different financial institutions.

In this article, we’ll discuss how to pay off debt quickly using the debt snowball method.

1. List Your Debts from the Smallest to the Largest

While arranging your debt payoff plan, you need to list your debts according to their amount: not the minimum payments nor their interest, even though both of those options might be tempting.

This is where you need to make some changes to your budget: you need to cut down on spending and free up as much money as possible (cut the cable, stop eating out, quit smoking – you get the gist).

Then you’ll start putting all that freed up money towards your smallest debt, while only making minimum payments towards the others.

When your smallest debt is paid off you start adding that money to the minimum payments you’re making on your next smallest debt.

This is what makes the debt snowball method so effective and speeds up the debt payoff: with each debt repaid, you’re increasing the monthly payments on the next debt with the money that went towards the previous ones.

That’s a minimum payment (sometimes multiple), plus the extra money.

Say your minimum payment towards your smallest loan was $100 a month, and you managed to knock it out quickly by adding another $100 towards the payments each month. That means you’ll be adding $200 to the minimum payments of your next smallest loan, accelerating its payoff – and so on until all of your debt has been repaid.

Why Debt Snowball and Not Debt Avalanche?

The main appeal of the debt snowball method is the psychological effect: seeing your debts being knocked out one after the other is a powerful motivation, which helps you keep the zeal, even if down the line you’d be able to save more money with the avalanche.

You can, however, incorporate some of the avalanche elements even if you’re using the debt snowball method: for example, say the difference between two of your smallest debts is less than 1k – you can prioritize the one with the higher interest in this case since it’s not likely to postpone repayment for too long.

Before You Begin the Debt Payoff

Before you start paying off your debt make sure you have a well-funded emergency fund, which covers at least a month of your expenses.

This will help you deal with financial problems if you encounter any without having to resort to additional debt.

What Do I Do If I Don’t Have an Emergency Fund?

Depends on how quickly you need the money. You could try to make some on the side, but if you need it right here right now – you might have to resort to short-term fast title loans.

How Do I Find a Title Pawn Location Near Me?

You can apply for title pawns online by going to the GeorgiaAutoPawnInc.com homepage and filling out the form. Once you have completed that step, a store representative will contact you to set up a meeting.

At the meeting, you’ll need to provide them with your car, the car’s lien-free title in your name, and a government-issued ID to prove you’re over 18.

The representative will examine your car and documents to determine if you qualify for the loan. They will accommodate all types of income and won’t be asking about credit scores. If you’re approved – you’ll receive the cash right away.

Paying off debt quickly, can sound easier said than done, but with a good plan set into place and maybe the help of an auto pawn, you can get it paid off sooner rather than later.

Note: The content provided in this article is only for informational purposes, and you should contact your financial advisor about your specific financial situation.